Sold to the current owner in 2013, the boat left the US (Tax Paid) shipped to Australia where it currently is (Sydney).

It is without a doubt the best vessel of its age we have ever had. The current owner has not spared any expense in its maintenance. It has been used on the East coast of Australia doing trips from Tasmania to North Queensland.

It was out of the water in December 2020, with hull and skin fitting inspection all ok.

About 2000 hours and has recently had a saltwater service + injectors replaced with excellent ongoing maintenance plan.

Since 2013 it had 4 electronics upgrades, which describe the calibre of current owner.

The total fuel consumption at cruising speed (including generator) is 28 lt per hour.

The range at cruising speed is about 2100 nautical miles. 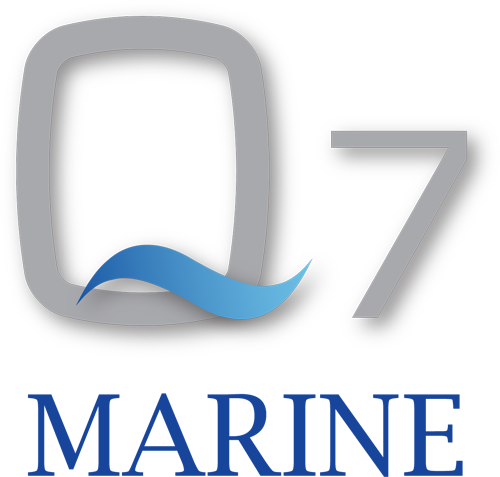 At Q7 Marine we strive to offer our clients a service second to none and have proven to be one of the most successful Marine Consultants in Australia. We now operate worldwide with international brokerage and representing Granocean Power Catamarans.